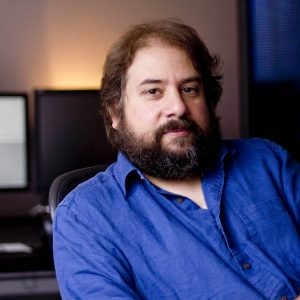 Paul Machliss (ACE) started his career cutting music documentary films. He collaborated with Edgar Wright on the cult hit television show Spaced and edited the BAFTA-winning comedies Black Books, The IT Crowd, and Peep Show. He also cut the TV pilot for the critically acclaimed series Fleabag. Machliss also edited Edgar Wright’s films Scott Pilgrim vs. The World (Eddie nomination), The World’s End, and Baby Driver, which he received an Oscar nomination and a BAFTA win for Best Editing. He is originally from Australia, though has lived and worked in the UK for many years.