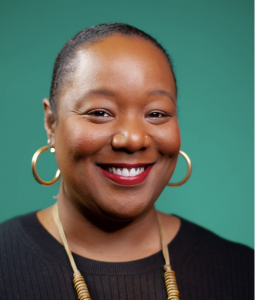 Maori Karmael Holmes is a curator, filmmaker, and writer. She founded BlackStar Film Festival and serves as its Artistic Director and CEO. She has organized programs in film at notable organizations. Other projects include KinoWatt and Black Lily Film & Music Festival. As a director, her works have screened internationally including her feature documentary Scene Not Heard: Women in Philadelphia Hip-Hop (2006). Her writing has appeared in multiple outlets.