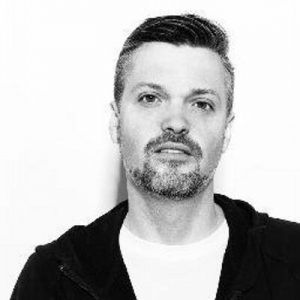 Sean de Sparengo is a multi-disciplinary photographer and director working across art, fashion, advertising, and drama. He originally trained as a dancer and brings a sense of visual choreography and timing to his work.

In 2014, he directed the 30-minute drama, Counting Backwards, which won eight Best Film awards. He recently photographed children in the remote highlands of China for the book I Want to be the Moon; and produced a series of large-scale photographs featuring dancers. De Sparengo is currently developing his own feature film and drama projects.