The University of Wisconsin–Madison Division of the Arts welcomes playwrights, musicians, and composers Jay Adana and Zeniba Now to campus October 6–16, 2022, launching the Interdisciplinary Arts Residency Program series for 2022–2023 in partnership with the Office of Multicultural Arts Initiatives (OMAI).

The residency will include participation in the first Just Bust! Open Mic and Workshop events of the academic year along with guest lectures, workshops and rehearsals leading to a performance of The Loophole at the 16th Annual Passing the Mic (PtM) Festival. 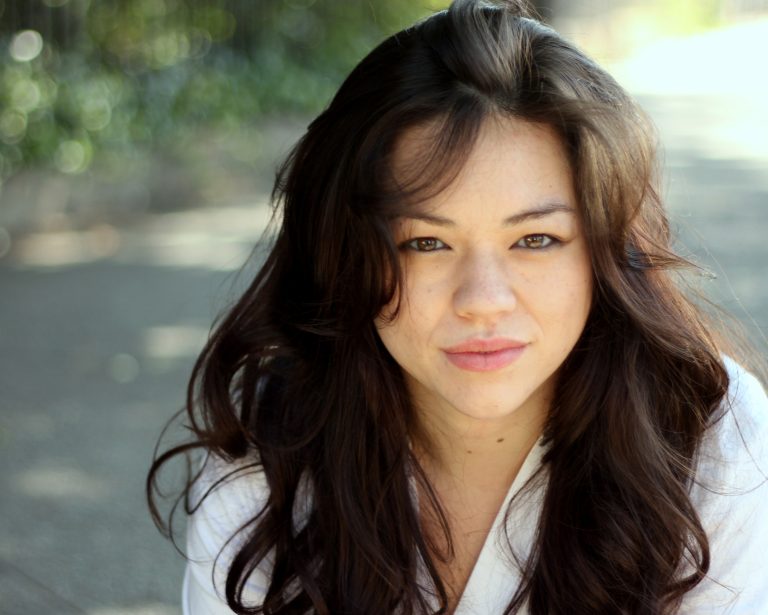 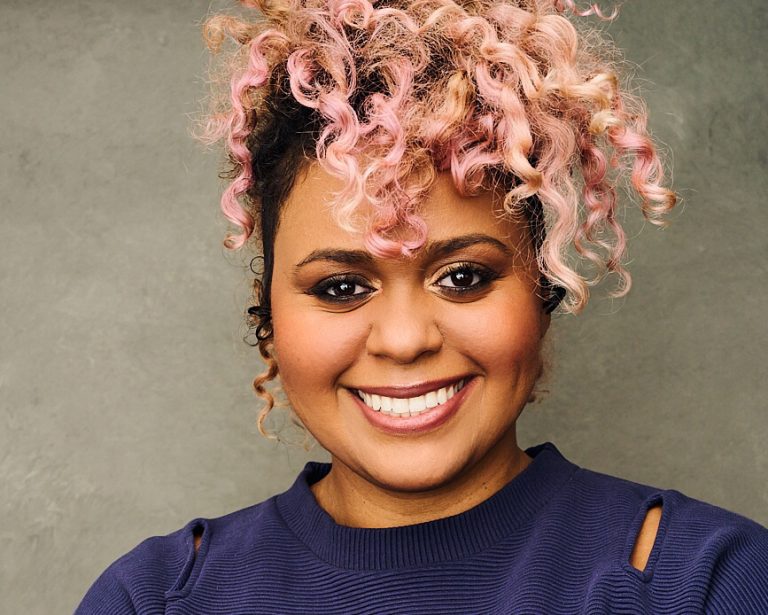 Zeniba is passionate about the effects of heart and brain coherence on human consciousness and has completed Alpha Brainwave Training 1 at Dr. James Hardt’s Biocybernaut Institute and two advanced retreats on piezoelectricity with Dr. Joe Dispenza. She has a degree in Musical Theatre from The Boston Conservatory at Berklee with an emphasis in Directing. Additional training in antiracism and leadership from Urban Bush Women, and graduate coursework in Trauma & Communal Suffering, The Shape of The Story, and Artist Identity from NYU Gallatin where she briefly pursued an Independent Masters in Musical Film and Television. Zeniba is the winner of the 2021 Jonathan Larson Award, 2021 Vivace Award, the 2020 Richard Rodgers Award, and West High’s Funniest Senior. 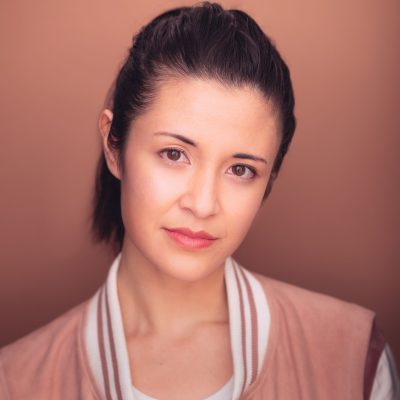 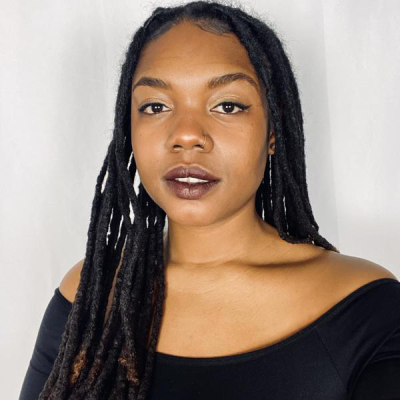 Le’Asha Julius is an actress from Washington D.C. She attended Duke Ellington School of the Arts and went on to receive her BFA from SUNY Purchase College. She is known for her role as Wendy in HBO’s Random Acts of Flyness and Jasmine in Still Here which premiered at Sundance Film Festival. Le’Asha has worked with The Public Theater, The Eugene O’Neill Theater Center, Howard University, and Carnegie Hall among many other endeavors. In her free time, she’s a songwriter and has performed at Black Thought’s “School of Thought” and has opened for several artists including Kendrick Lamar, Salt ‘n’ Peppa, Noname, and Talib Kweli. Le’Asha is currently the first year acting teacher at SUNY Purchase’s Conservatory of Acting BFA program. 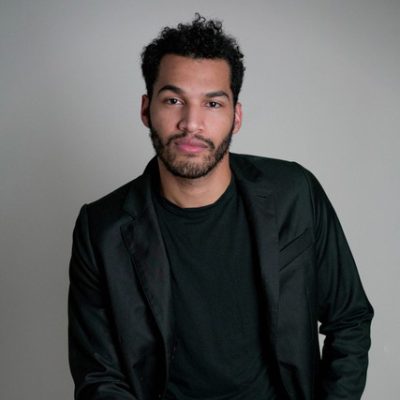 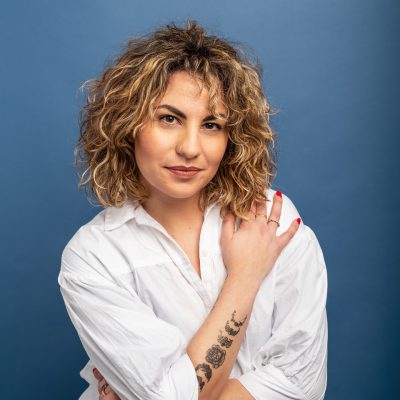 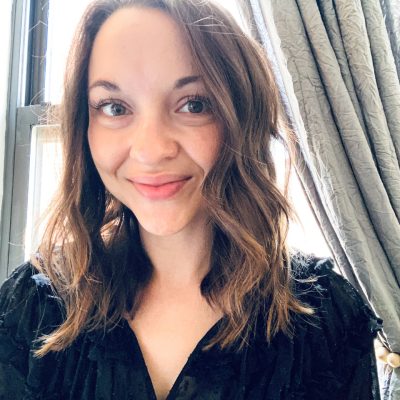 Andrea Yohe is a recent NYC transplant from Nashville, Tennessee Although primarily a pianist, she is a theatre major turned Music Director and has been working on musicals in various capacities for many years. Most recently, she’s been fortunate enough to work on a handful of original new works in the city. Andrea is a proud Maestra member.

The October 2022 Interdisciplinary Arts Residency is presented by the UW–Madison Division of the Arts with aryn kresol as program coordinator and by the Office of Multicultural Arts Initiatives (OMAI) with Director Sofía Snow as residency lead.